The entire firm is proud of the work they do.

Along with our two lawyers, the staff also includes Breana Goodwin and Eloyce Goodwin.

Together the firm continues to serve injured workers and individuals here in Dalton and throughout the state.

The law firm of Thomas M. Finn, LLC, has served injured workers and individuals in Dalton and across Georgia since 1975. It was founded by attorney Thomas M. Finn, who received his Juris Doctor in 1973 from Walter F. George School of Law, which is part of Mercer University.

Mr. Finn first started his career as a public defender, but he soon switched to helping injured workers with compensation claims in his adopted hometown of Dalton. His reputation in this area has grown substantially over the years. He is now one of the state’s leading thinkers in workers’ compensation and many related areas, and he has obtained many decisions from both the Court of Appeals and Supreme Court of Georgia, which have been favorable to the interests of injured workers and their families. Mr. Finn has served as lead or amicus attorney in many appellate decisions involving workers’ compensation rights and law, including most notably in 1998 where the Georgia Supreme Court reversed the decision by the Georgia Court of Appeals and authorized payment of weekly income benefits following termination of employment by employers.

The firm also features the legal skills of attorney Rebecca Liner, who joined in 1993. She graduated from University of Houston Law School in 1991, where she worked as a Legal Intern for the Houston Court of Appeals in the Fall of 1991, prior to moving to Dalton to be closer to her family. In addition to Workers’ Compensation, Ms. Liner also has expertise in Social Security Disability Insurance. She has co-authored several Amicus Curiae Appellate briefs in her capacity as a member of Georgia Legal Foundation, Inc., and authored and presented papers at legal symposiums. 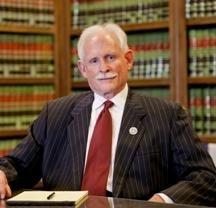 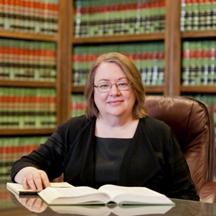 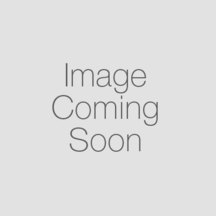 The use of the Internet or this form for communication with the firm or any individual member of the firm does not establish an attorney-client relationship. Confidential or time-sensitive information should not be sent through this form.